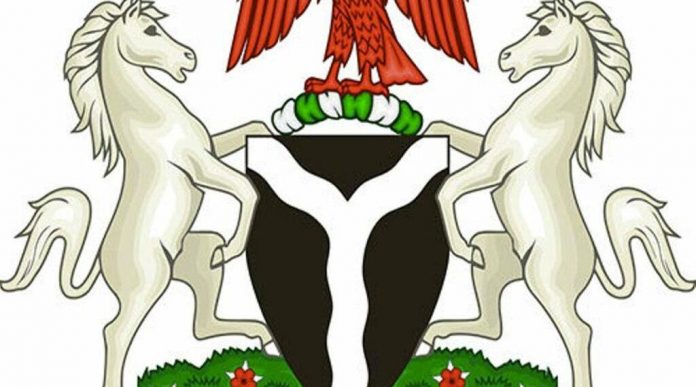 The federal, state and local governments have shared a total of N696.965 billion as revenue for August 2021.

This was contained in a communiqué issued at the end of the virtual meeting of the Federation Account Allocation Committee for September 2021.

In August 2021, the sum of N72.295bn was the total deductions for the cost of collection, statutory transfers and refunds. The balance in the Excess Crude Account was $60.857m.

The communiqué confirmed that from the total distributable revenue of N696.965bn, the federal government received N289.257bn; the state governments, N217.183bn and the local government councils, N161.541bn. The sum of N28.984bn was shared to the relevant states as 13% derivation revenue.

The distributable statutory revenue of N477.504bn was available for the month. From this, the federal government received N236.437bn; the state governments, N119.924bn and the local governments, N92.456bn. The sum of N28.687bn was given to the relevant states as 13% derivation revenue.

According to the communiqué, in the month of August 2021, VAT and Import Duty increased significantly; while Petroleum Profit Tax, Companies Income Tax, Oil and Gas Royalties and Excise Duty recorded decreases.