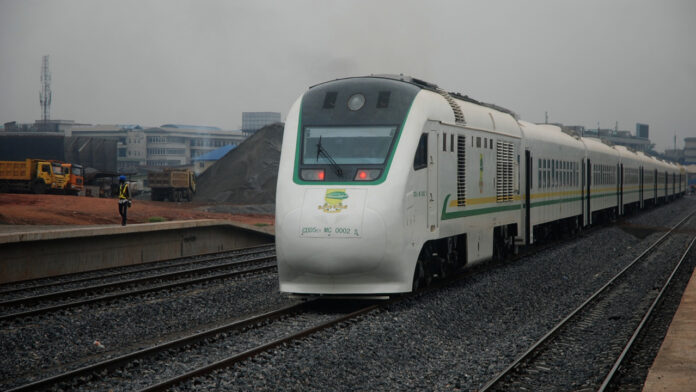 The Nigerian Railway Corporation, NRC, has announced the postponement of the Lagos-Kano train service earlier scheduled to resume on August 13 due to a damaged rail track.

The Managing Director of the NRC, Fidet Okhiria, disclosed this in a statement issued on Thursday.

Mr Okhiria revealed that the damage to the rail track was caused by a downpour around Power Line in Oshogbo, Osun State during the week.

According to him, a team of experts from NRC had mobilised to the site and was working round the clock to restore the damaged track.

The MD also revealed that a new date for resumption of the Lagos-Kano Train Service would be announced soon.

Mr Okhiria noted that the management of NRC regretted the inconvenience the postponement would cause for passengers and customers alike.

Deliberate efforts must be made to prepare youth for leadership – Gbajabiamila