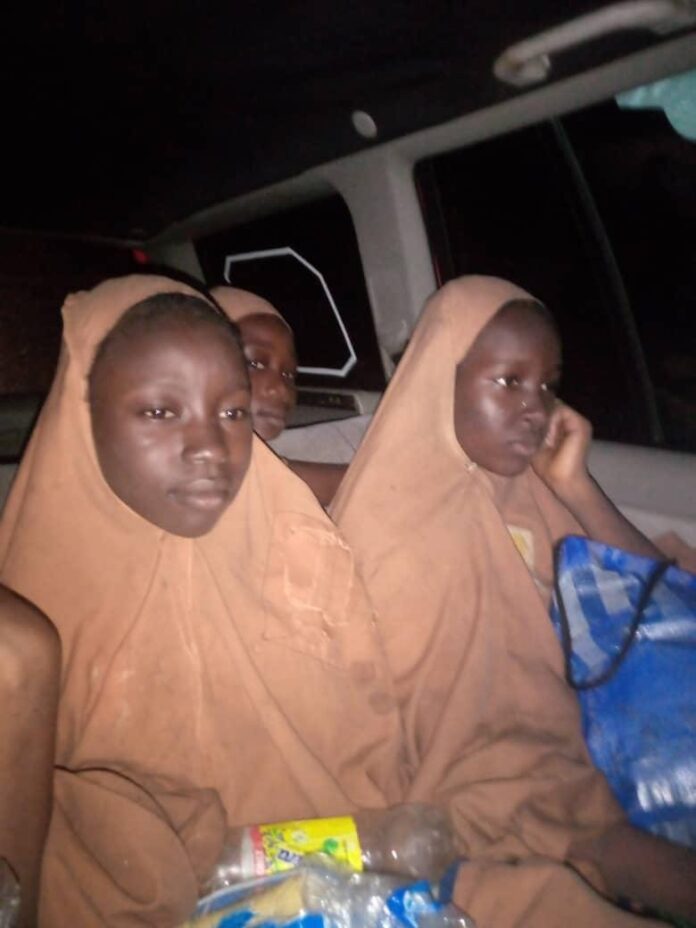 The pupils of Salihu Tanko Islamiyya School, Tegina, in Rafi Local Government Area of Niger abducted on May 30 have been released by their captors.

The 130 pupils were reportedly dumped around Birnin- Gwari town in Kaduna State at about 7.30 p.m. on Thursday.

It was gathered that the pupils were released after 6 of them died of colds, malnutrition and fever.

The children are being transported to Minna and would be received on Friday by Gov. Abubakar Sani-Bello after profiling.

When contacted, the Secretary to the State Government,Alhaji Ahmed Matane, said: ”I heard about that too, but I cannot say anything until we see them”. (NAN)