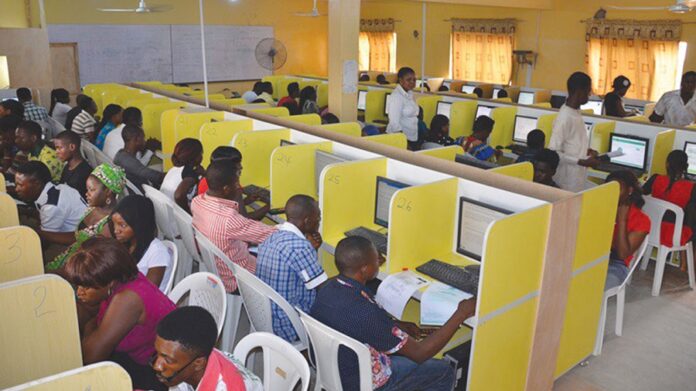 The Joint Admissions and Matriculation Board, JAMB, has fixed August 31 to determine the minimum cut-off mark for admission into tertiary institutions for the 2021/2022 academic session.

The meeting would involve JAMB officials, heads of tertiary institutions, the ministry of education, and other important stakeholders, according to PM news.

Apart from determining the cut-off mark, other admission issues would also be discussed at the meeting and it will be chaired by the Minister of Education, Adamu Adamu.

According to reports, the stakeholders would evaluate the 2020 admission exercise, present application statistics and discuss the performance of candidates in the concluded JAMB exams.

In a release signed by the JAMB Head of Media, Fabian Benjamin, the meeting would kick start the admission processes into tertiary institutions across the country.

The meeting would also take a stand on acceptable minimum admissions standards to be applied in all admissions to be undertaken by all tertiary institutions in Nigeria, the statement noted.

The cut-off mark last year for gaining admission into a university was 160 while 120 was set for polytechnics and 100 for college of education.