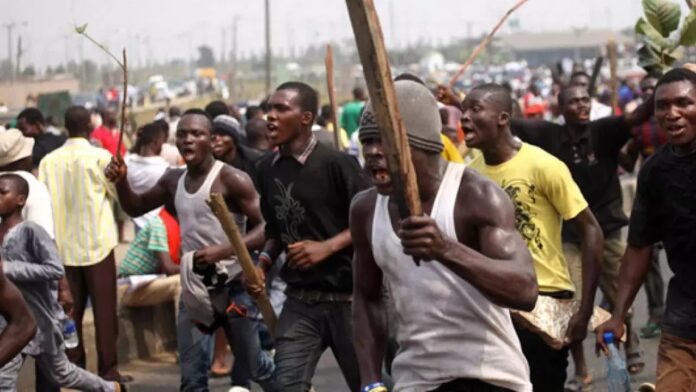 NEWS DIGEST – Five persons have been killed in a village at Bassa Local Government Area of Plateau State, despite a dusk to dawn curfew imposed on the area.

The Secretary General of Irigwe Development Association, Danjuma Auta, said in a statement that Chando-Zrrechi (Tafi-Gana village) was attacked by “Fulani herdsmen.”

“This is apart from another son of Irigwe killed at Dong village in the evening of 16th August 2021,” he alleged.

But in a swift response, the chairman of Miyyeti Allah Cattle Breeders Association of Nigeria, MACBAN, Plateau State Chapter, Nura Abdullahi, denied the allegation, saying it was false.

He said the statement was only concocted to distract attention to the real happening of killing innocent travellers last Saturday in Jos.

He said, “they are disturbed because God had exposed their evil agenda and they are trying to cover their criminal atrocities.”

“We deemed it necessary to at this point swiftly condemn what we describe as outright violation and abuses of human rights, through discrimination, dehumanization, genocide, ethnic cleansing and brutality by Irigwe warlords under the instructions of their great warriors and leaders.

“We hereby observe and condemn the incessant attacks and killings of indigenous Fulani herdsmen in our ancestral home by the armed Irigwe bandits.

“Therefore, we seek urgent intervention and actions from all and sundry.

“The press statement purportedly signed by one Danjuma Auta Dickson alleging that Fulani had attacked and killing 5 Irigwe person of Tafi Gana village on 17/8/2021,” was a “false accusation,” he added.

Professorship: Why is ASUU after Pantami? Fani-Kayode asks

JUST IN: Buhari returns to Abuja