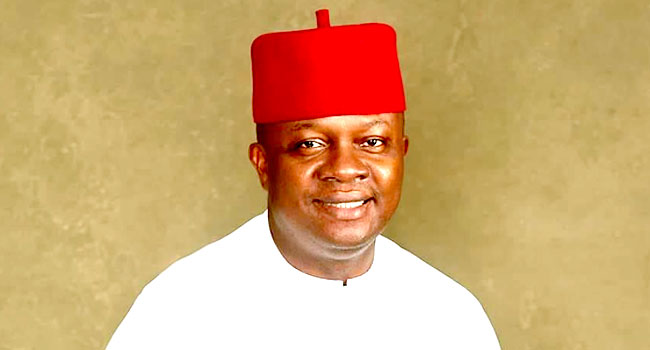 NEWS DIGEST – The Independent National Electoral Commission (INEC) has recognised Mr Valentine Ozigbo as the candidate of the Peoples Democratic Party (PDP) for the governorship election in Anambra State.

INEC’s National Commissioner and Chairman of Information and Voter Education Committee, Festus Okoye, disclosed this in a statement on Thursday.

He explained that the decision was taken at the meeting of the electoral umpire during which a number of issues were considered, including a court order and the general preparations for the November 6 poll.

Okoye said, “The commission was served with two judgements of the Court of Appeal (Awka Judicial Division) in respect of the candidature of the Peoples Democratic Party (PDP) for the Anambra Governorship election.

The INEC spokesman hinted that the final list of candidates would be published on October 7, as provided for in the timetable and schedule of activities for the election.

Last Friday, a three-man panel of justices led by the President of the Court of Appeal, Justice Monica Dongban-Mensem, declared Ozigbo as the validly elected PDP candidate for the forthcoming election.

The court held that the appeal filed by Ozigbo challenging the judgement of the Awka High Court, which barred him from parading himself as the PDP candidate, had merit.

Unlike the lower court, the appellate court allowed the appeal and set aside the decision of the high court which it held was null and void.

A sum of N10 million was also awarded in favour of Ozigbo while INEC was directed to publish his name and that of his running mate as the duly elected candidates of the PDP.