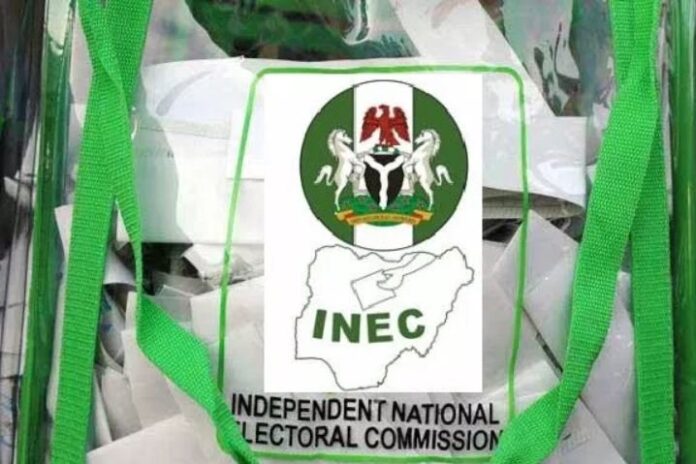 NEWS DIGEST – The Independent National Electoral Commission (INEC) has declared Ahmed Mannir of the All Progressives Congress (APC) as the winner of Saturday’s by-election for the Lere Federal Constituency of Kaduna State.

The returning officer noted that Salihi Abdulkarim of the Young Progressives Party (YPP) got 295 votes; Suleiman Lere of the People’s Redemption Party (PRP) got 226 votes while the All Progressives Grand Alliance (APGA), which did not field any candidate, garnered 125 votes.

The by-election into the Lere Federal Constituency was conducted to fill the seat, following the demise of the member representing the constituency, Suleiman Lere, who died in April.

Lere died from an undisclosed illness on April 6.

He was sworn in by the Speaker of the House of Representatives, Femi Gbajabiamila, in March 2020 despite contesting for the seat in the 2019 general election.

This was after the Court of Appeal in Kaduna declared him the winner of the election and removed Lawal Adamu of the PDP who was occupying the seat.