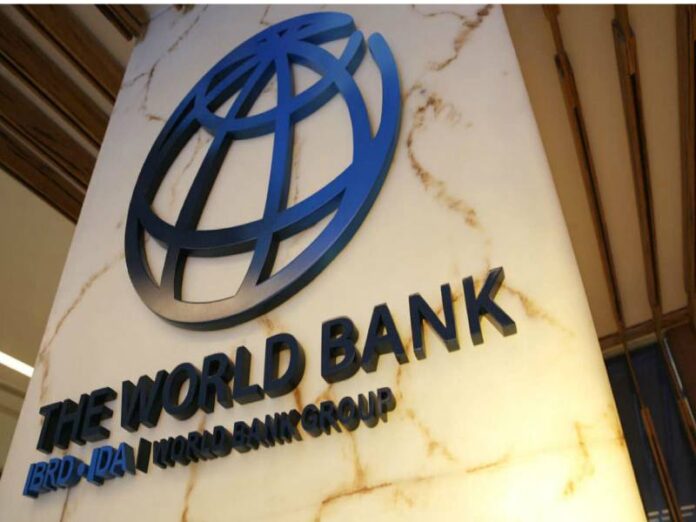 NEWS DIGEST – The World Bank has called on the federal government to end what it described as ‘its expensive fuel subsidy regime’ within three to six months.

The Global lender in its report advised that the removal of the subsidy must be accompanied by ‘aggressive reform effort’ that could contribute more to growth than a sustained period of high oil prices.”

According to the World Bank Update, the poorest 40% of people in Nigeria consume less than 3% of the total available Premium Motor Spirit in the country, noting that the rich benefitted more from the subsidies.

World Bank is the second international lender to advise Nigeria to remove the fuel subsidy in November. International Monetary Fund last week noted that Nigeria must remove the subsidy completely in early 2022.

“The complete removal of regressive fuel and electricity subsidies is a near-term priority, combined with adequate compensatory measures for the poor,” IMF said in its preliminary findings at the end of its official staff visit to the country under Article IV Mission.

“Urgent priorities for the next three to six months include reducing inflation, improving exchange-rate management…eliminating the PMS subsidy…and improving infrastructure,” the World Bank said in a report.