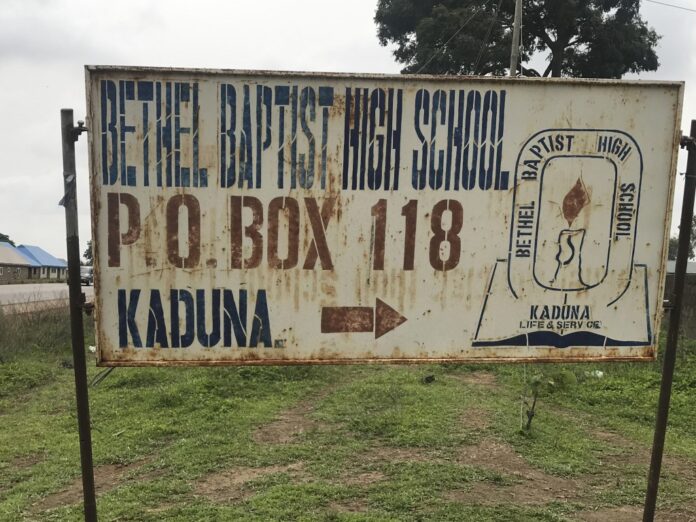 Rev. John Hayab, the state Chairman of the Christian Association of Nigeria, CAN, said this when he spoke with newsmen in Kaduna on Sunday.

“Fifteen more students were released on Saturday night and 65 students are still with the bandits,” he said.

The News Agency of Nigeria reports that bandits in the early hours of July 5, invaded the school and kidnapped an unspecified number of students.

Mohammed Jalige, spokesperson for the police command in the state also confirmed the release of the students.

Mr Jalige, an assistant superintendent of police, however, said that the police was not in the picture of whether ransom was paid by the parents before the students release or not.

Senator Gbenga Aluko slumps, dies in his Abuja office at 58