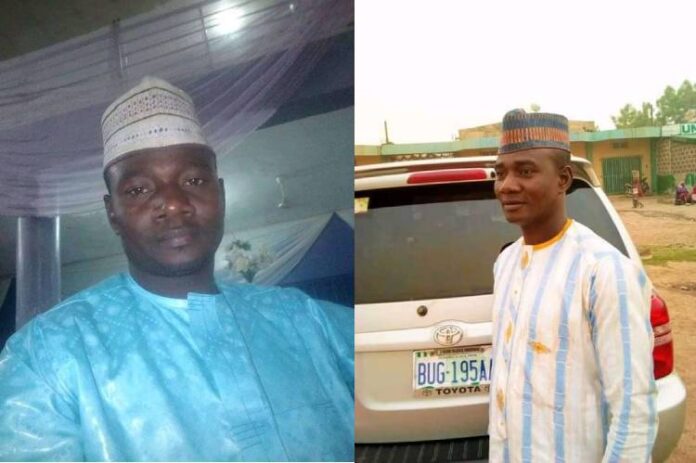 TVC NEWS learnt that the heavily armed men in two vehicles followed the 38-year-old politician from where he was coming from and moved straight to the House and killed him.

The killing of Faruk Hassan came less than 24hours after gunmen invaded the house of another former Councilor Babangida Damba, shot him on the hand and whisked away his wife and their eight month old baby.