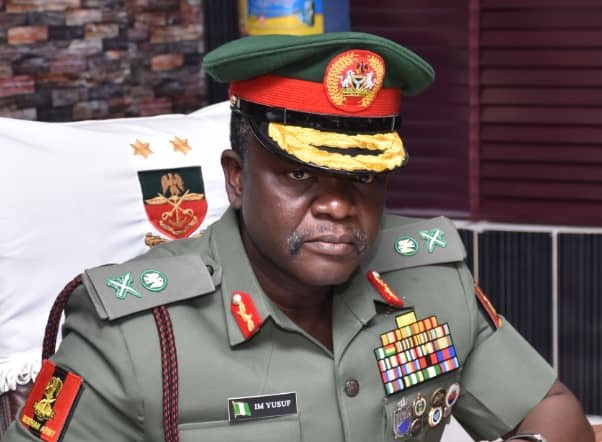 The Commandant of the Nigerian Defence Academy, NDA, Ibrahim Yusuf, has briefed the House of Representatives Committee on Defence on the recent attack by suspected bandits on the academy.

During the attack on August 24, two officers were killed and one abducted.

The News Agency of Nigeria, NAN, reports that the briefing was done behind closed doors, as the commandant said that the documents to be presented to the committee members were classified.

Mr Yusuf had before the meeting went into close door, said he would brief the committee on the ongoing effort of the military to rescue the abducted officer.

He disclosed that the Chief of Defence Staff, Lucky Irabor, had visited the scene of the attack the day it happened, adding that many other serving and retired military officers also visited.

The Committee Chairman, Babajimi Benson (APC-Lagos), therefore, asked journalists present to leave, but said the committee would find out about efforts being made to rescue the abducted officer.