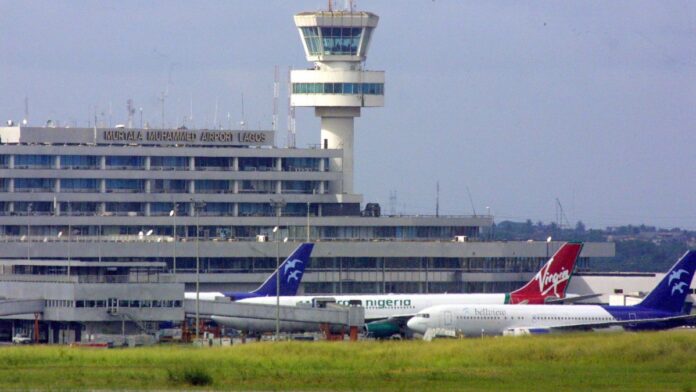 Why airlines fail in Nigeria — Experts

Mr Aisebiogun, a former Managing Director, Federal Airports Authority of Nigeria, FAAN, said this during the Aviation and Cargo Conference organised by Ikechi Uko in Lagos on Wednesday.

According to him, the unviable airports are those which consistently record low passenger flights.

Mr Aisebiogun said that for an airport to be viable and self-sustaining, it must have at least five million passengers a year, adding that the viability of an airport to survive is a function of its success.

“The success of airlines depend on the viability of the airports, so I will say the role of airports have contributed to the failure of airlines in Nigeria.

“Airports should care about airline survivals because without traffic, airlines will not survive. From 1988 to 2012, 24 airlines failed and this has continued to occur,” he said.

He listed Lagos, Port Harcourt, Kano airports and some others as among highly viable airports in the country

He, however, advised the unviable airports to look at measures that could engender traffic to those areas like boosting local tourism.

“The way forward for the Nigerian aviation industry generally is to set up aviation development fund to close all viability gaps.

“Upgrade of airport infrastructure is really needed and there should be a hybrid public-private-partnership within the sector.

“We must lobby the multi-lateral institutions like the Africa Development Bank to prioritise and fund aviation sector initiatives in Nigeria,” he said.

Dr Daniel Young, Managing Director, Daniel Young Global Investment Limited, advised local airlines to re-strategise as they had been operating on wrong business model which was the reason they were not making enough profit.

Young said that FAAN should also look inwards on ways to generate revenue as it was observed that it had been operating below resource capacity.

Mr Ojikutu also advised on airport classification which would put the unviable airports on their toes to upgrade their facilities.

For Chris Aligbe, he expressed his supports for the Federal Government’s move to concession Nigerian airports which would help in properly positioning them.