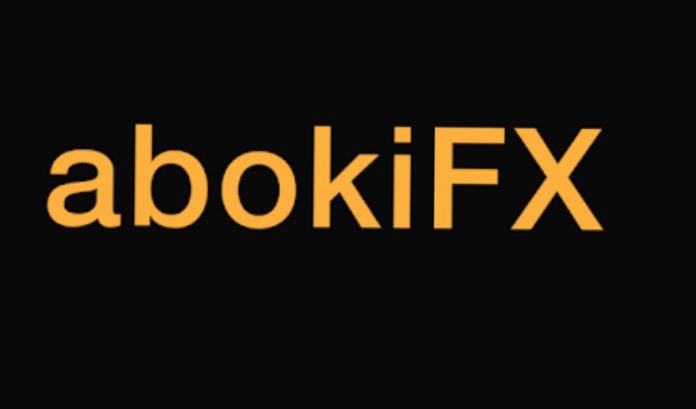 NEWS DIGEST – AbokifX, a foremost platform that aggregates forex market rates, has bowed to the pressure of the Central Bank of Nigeria, CBN, by temporarily suspending rate updates on all their platforms.

Naira lately suffered a free-fall, following the apex bank’s decision to stop the sales of dollars to Bureaux De Change operators a month ago.

The value of the currency fell to 570 on Friday from less than 520 a dollar it traded before the ban. Most local newspapers rely on Abokifx for the parallel market rates.

Addressing journalists after Monetary Policy Committee meeting on Friday, the governor of the CBN, Godwin Emefiele, had said the owner of platform, Oniwinde Adedotun, was involved in illegal forex trading.

In response to CBN governor’s allegations, AbokifX said it suspended its operation and hoped the naira would appreciate after the decision.

ALLEGATIONS AGAINST OUR DIRECTOR

All allegations against our director are yet to be confirmed but we at abokIFX DO NOT trade FX neither do we manipulate parallel market rates.

Outside the media allegation, we have not received any communication from any government body and our accounts are not closed as stipulated in the media.

abokiFX is fully functional BUT we will not be publishing any form of rates on our platforms for now.

We sincerely hope this suspension will lead to the Naira appreciation from next week.

With our decision to temporarily suspend online rate publication, we are aware that there will be limited visibility of parallel rates information which will impact decision making for many.